Trulieve Reports Results of 2021 Annual and Special Meeting of Shareholders

Adds two accomplished female directors to the Board

, /CNW/ - ("Trulieve" or the "Company") (CSE: TRUL) (OTCQX: TCNNF), a leading and top-performing cannabis company in , today announced the results of its Annual and Special Meeting of Shareholders held on June 10, 2021 (the "Meeting"). Each of the eight individuals nominated for election as a director of at the Meeting were elected, including new nominees, and . 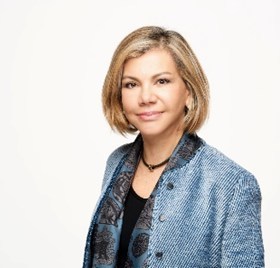 is a seasoned global finance executive with a broad skillset and expertise that also includes supply chain management, manufacturing operations, information technology, retail operations, mergers and acquisitions and corporate strategy. is currently employed as the Executive Vice President and Chief Financial Officer of Brown-Forman Corporation, a position she has held since 2014. 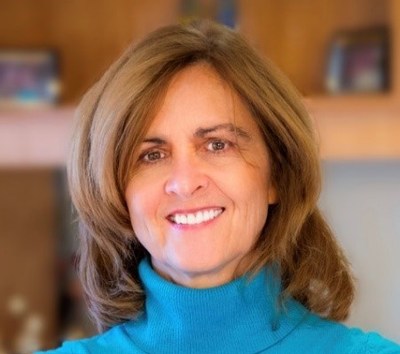 "Diversity is an important value for . With the appointments of and , Board of Directors is now comprised of 50% women," said CEO . "We welcome our newest independent board members. Their combined experience in corporate finance and branding will be highly beneficial as we continue building out our hub strategy.

Rivers continued, "Two long-serving board members did not stand for re-election. As founders of , Mr. and Mr. have sat on our board since inception and have provided invaluable contributions to the Trulieve Board during their tenure. I wish them well during their retirement and thank them for their service as Board members."

The Company put forward the following resolutions to be voted on by shareholders at the meeting, all of which were approved: (i) to set the number of directors at eight; (ii) to re-elect directors for the forthcoming year from the nominees proposed by the Board; (iii) to approve the 2021 Omnibus Incentive Plan; and (iv) to re-appoint , as auditors for the Company and authorization of the Board of Directors to fix the auditors' remuneration and terms of engagement.

Each of the directors elected at the Meeting, being Kim Rivers, Giannella Alvarez, Thad Beshears, Peter Healy, , , and Susan Thronson, and will hold office until the next annual general meeting of the Company or until their earlier resignation or removal.

MNP LLP were appointed as Auditors of the Corporation for the 2021 fiscal year with the Directors authorized to fix their remuneration.

Trulieve is primarily a vertically integrated "seed-to-sale" company in the U.S. and is the first and largest fully licensed medical cannabis company in the State of Florida. Trulieve cultivates and produces all of its products in-house and distributes those products to Trulieve-branded stores (dispensaries) throughout the State of , as well as directly to patients via home delivery. Trulieve also has licenses in California, Massachusetts, Connecticut, Pennsylvania and West Virginia. Trulieve is listed on the Canadian Securities Exchange under the symbol TRUL and trades on the OTCQX market under the symbol TCNNF.